December 1, 2014 – This edition of Weekend Travels is getting back to what its name suggests: in a weekend. After fall break, I took some time to focus on studies and getting prepared for the whirlwind of finals that has currently hit. As classes wind down, I’m traveling more, so expect a few more posts within the coming weeks!

I don’t know about you, but I always pictured Amsterdam as being this dumpy, run-down port city in the north, not quite as advanced as Scandinavia but not as magical as Eastern Europe. And I was right, about the latter at least. It’s so much better!

We took an early train on a Friday morning and got there as the city was still waking up – the most beautiful time of day in my book. I was astounded at the beautiful, neat row houses that lined the canals, and the autumn leaves that hung heavily over the water like arches. The early winter sun shone just perfectly above the bridges and streets…it was like a dream. 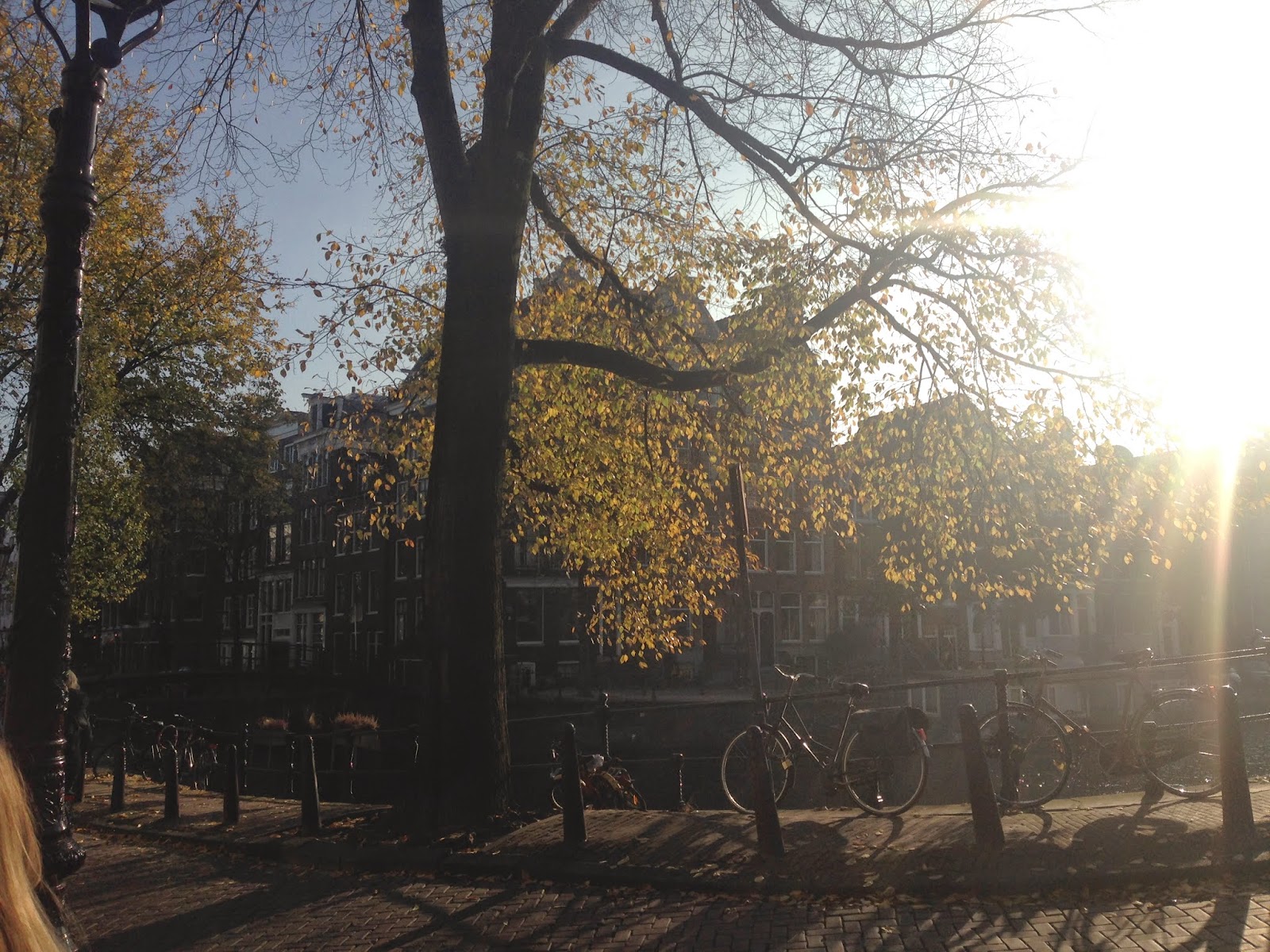 The first thing we did, as tired travelers with heavy bags, was to find a place to sit and eat. After contemplating several places (coffeeshops here are not just for coffee, just so you know) we settled on a nice little breakfast nook on Haarlemmerstraat, Vinnie’s. The place was adorable, all painted in white, with comfy couches and a grand dining table that several customers crowded around. We grabbed a seat and ordered a proper breakfast of eggs and bacon, Dutch style. 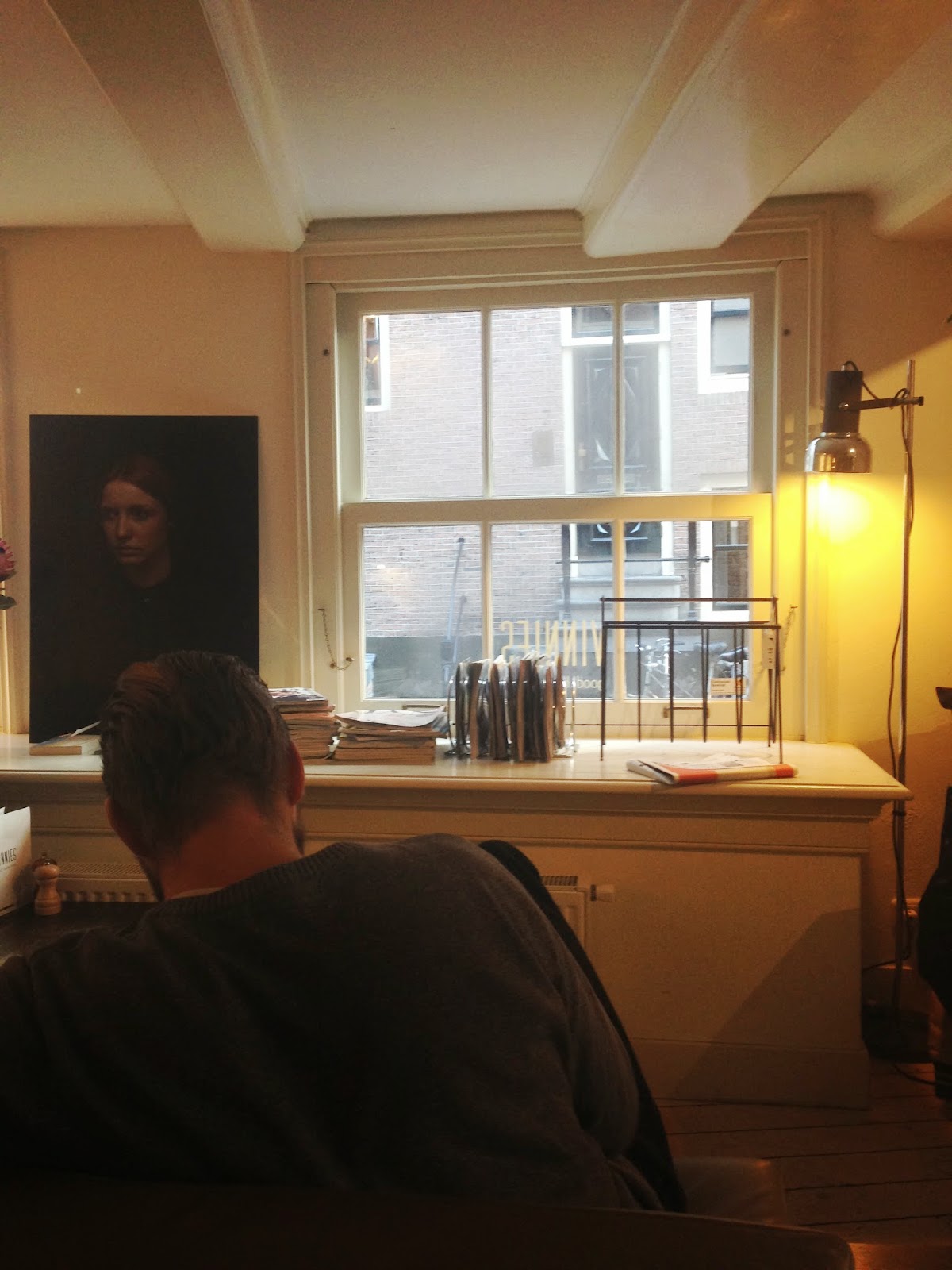 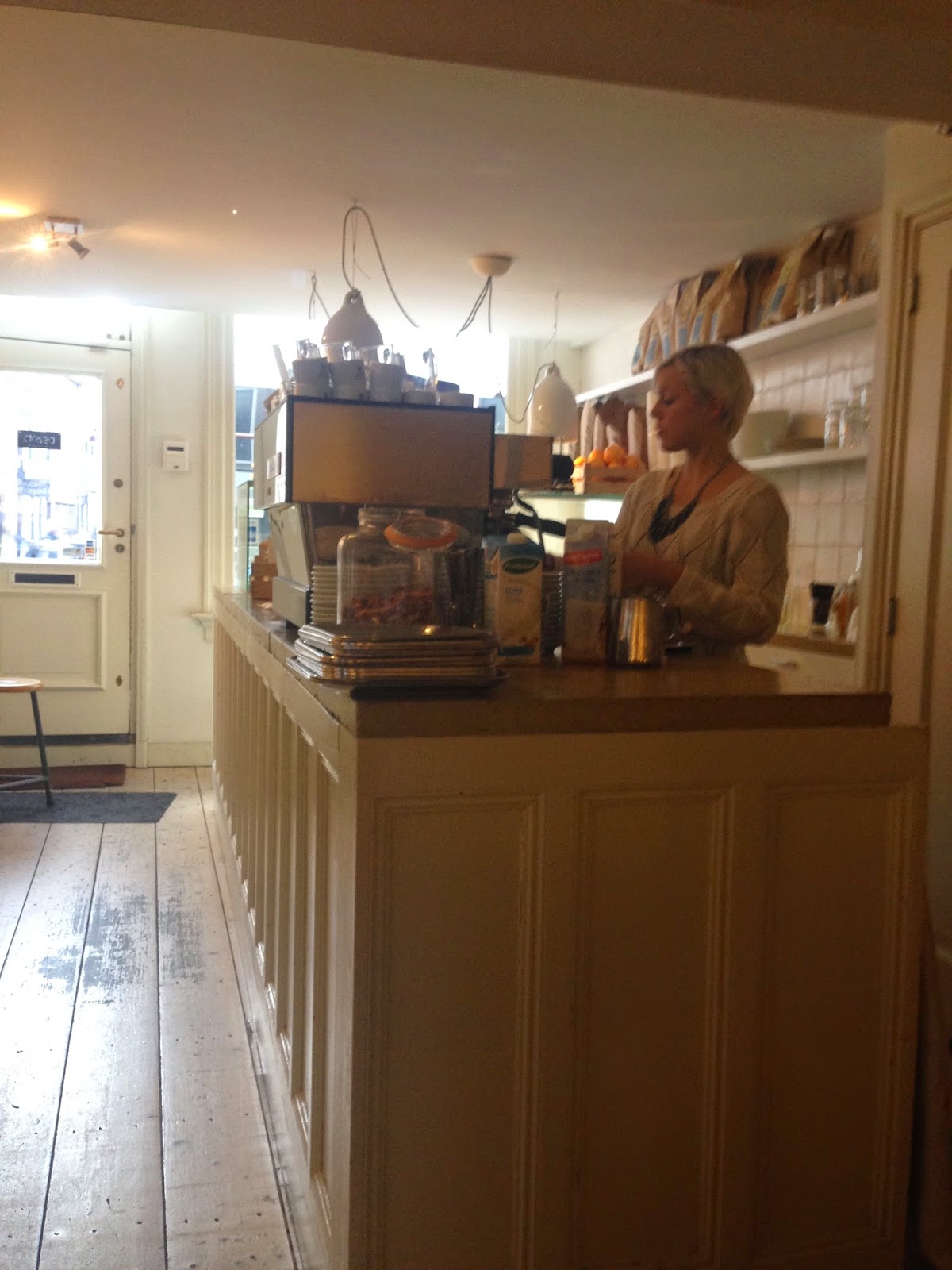 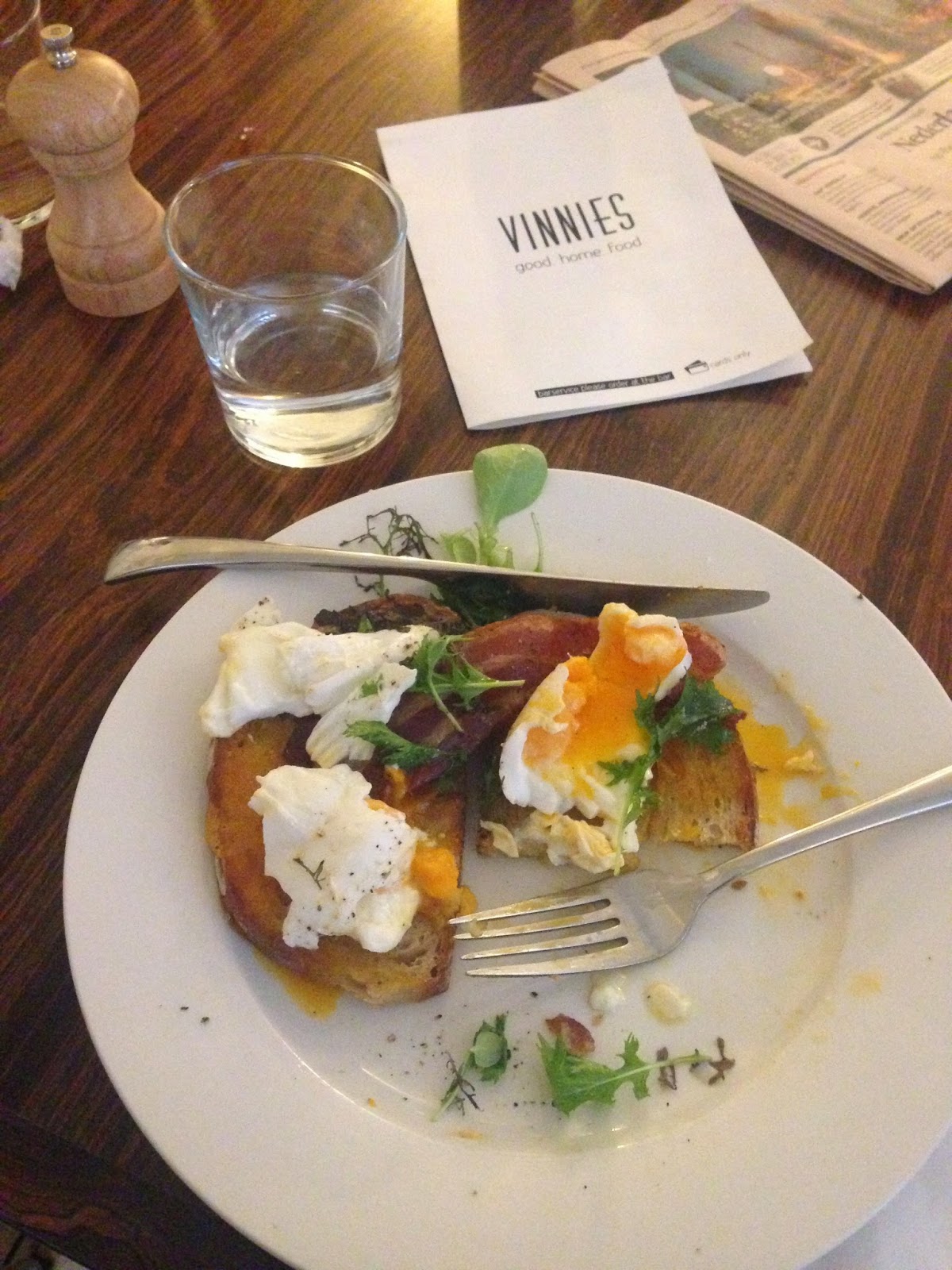 After hashing out the details of our train trip — there always seems to be something weird that happens on long train rides — we decided to drag out our stay a little longer with some mint tea. 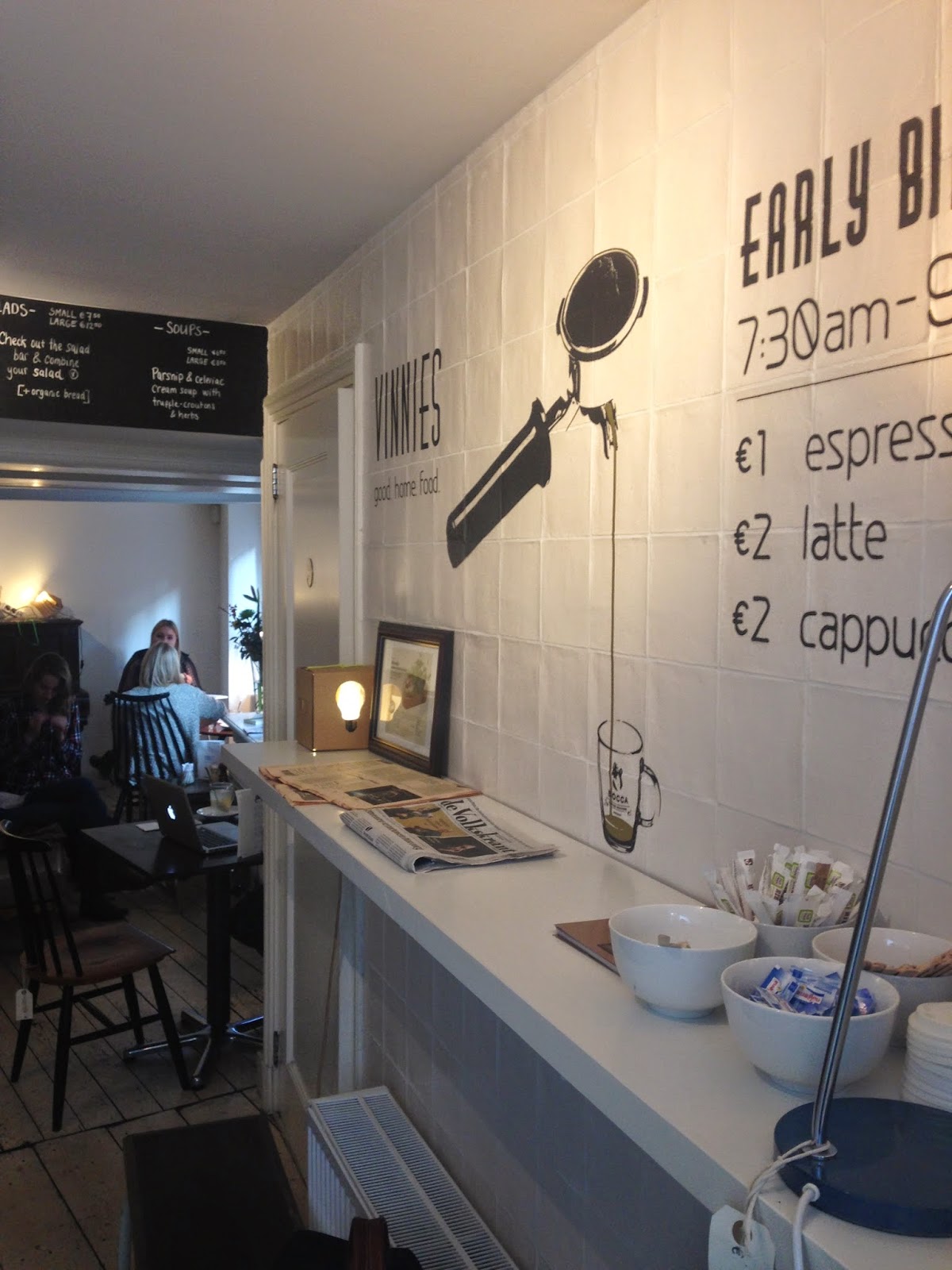 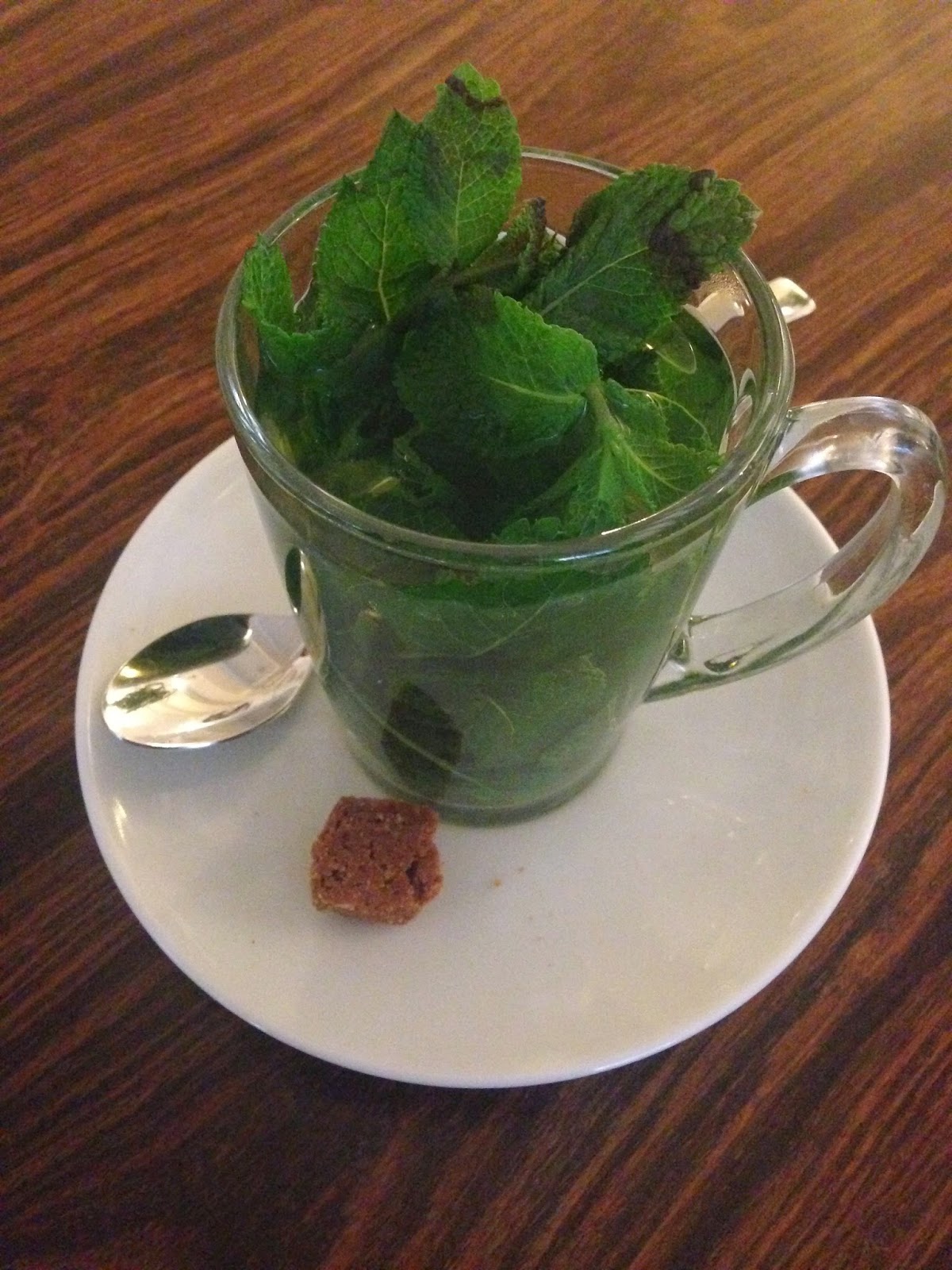 Then, we headed to meet the airBNB host to get the keys to the apartment we had rented. It was a bit of a hike, but the place was entirely worth it. (Yes, I am taking design cues from this humble abode for my new apartment in the near future…) 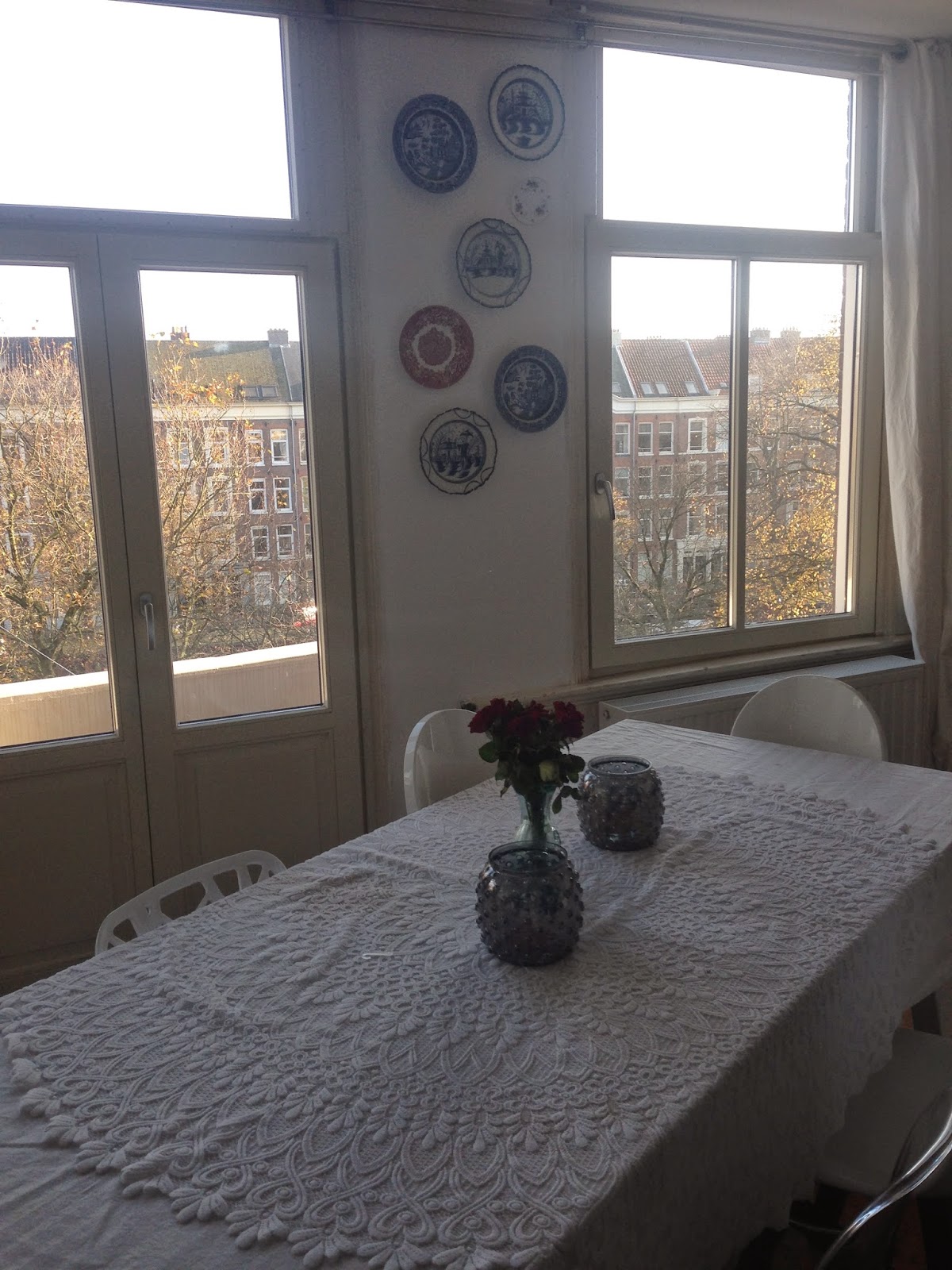 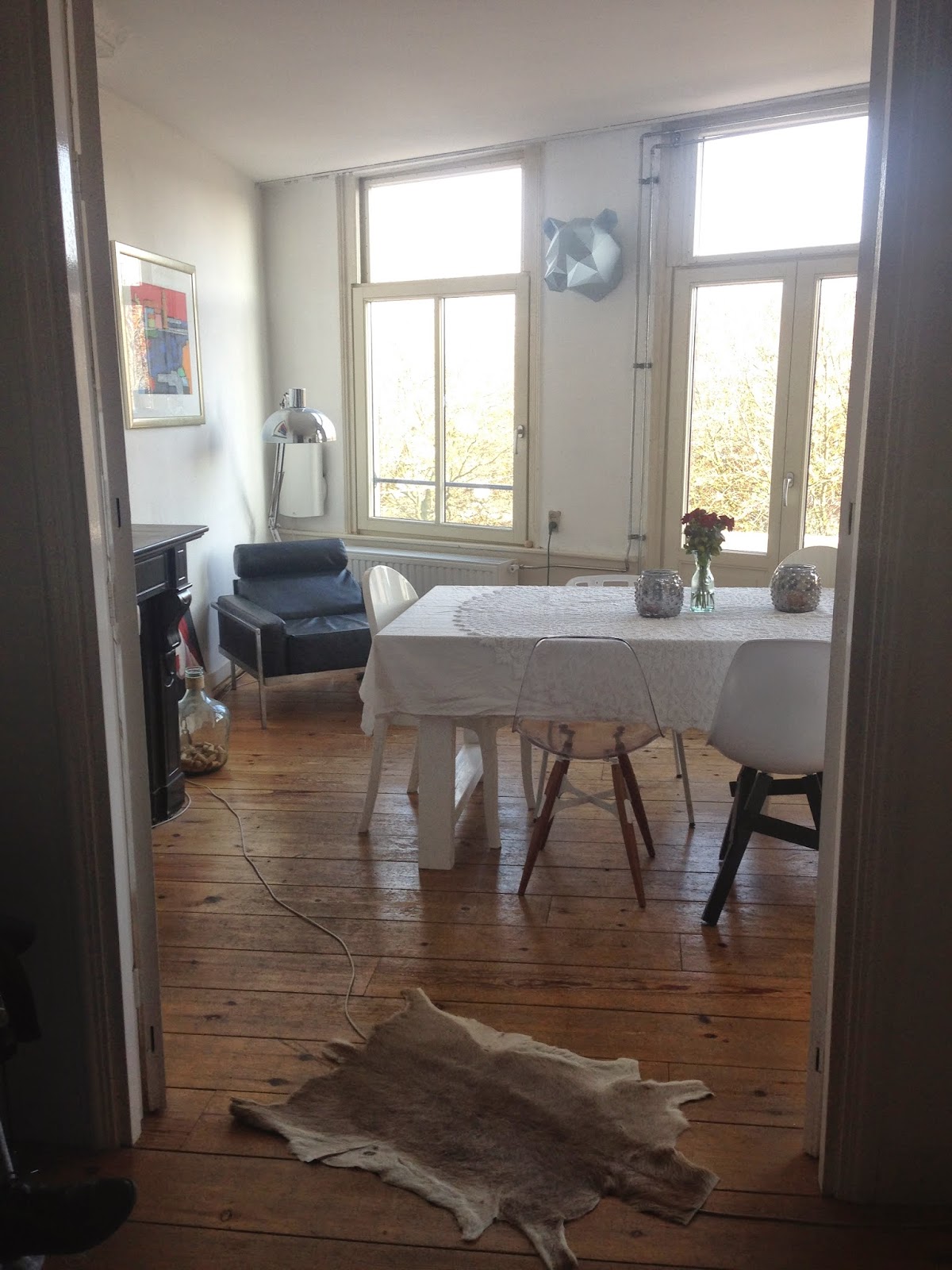 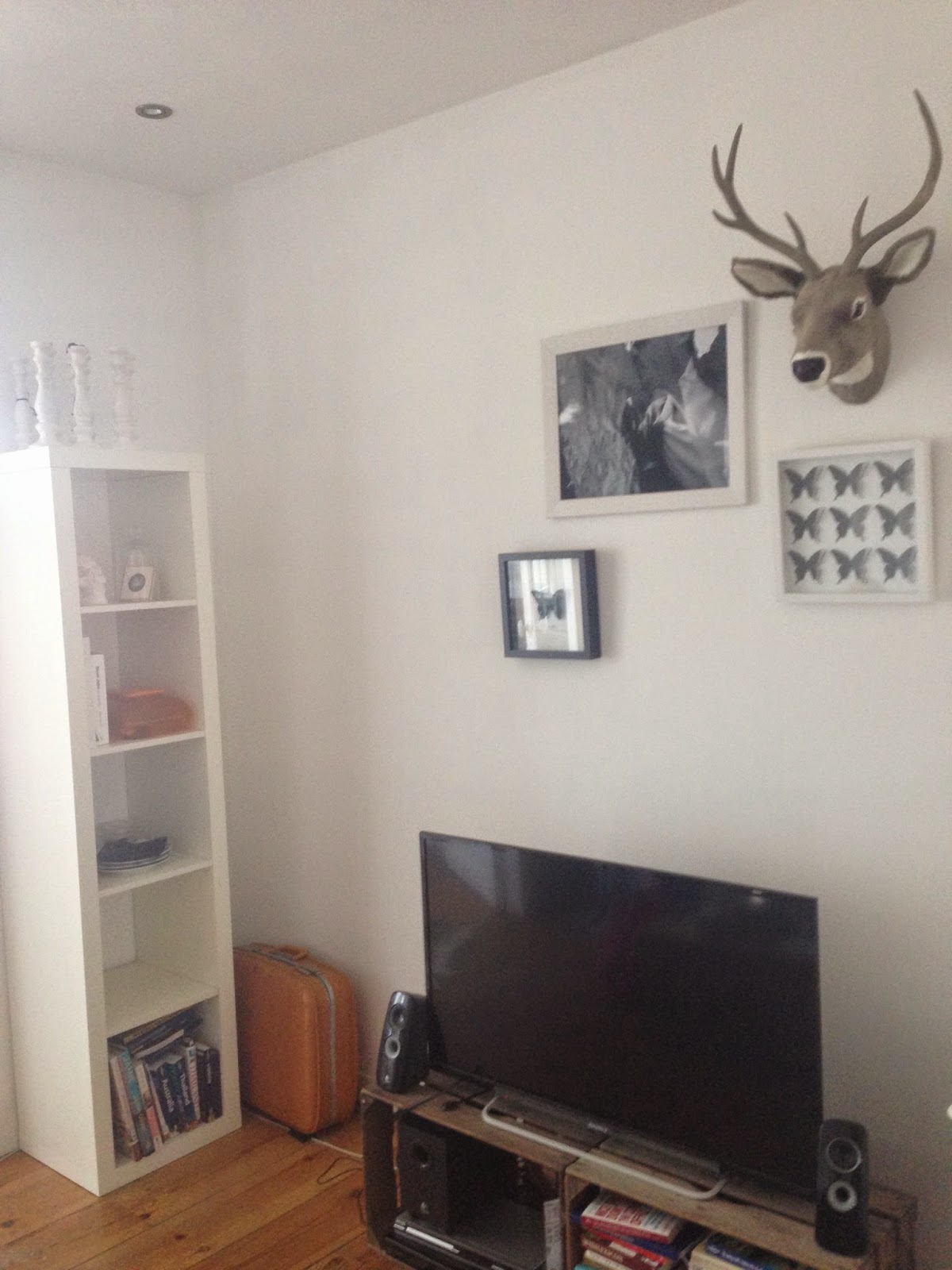 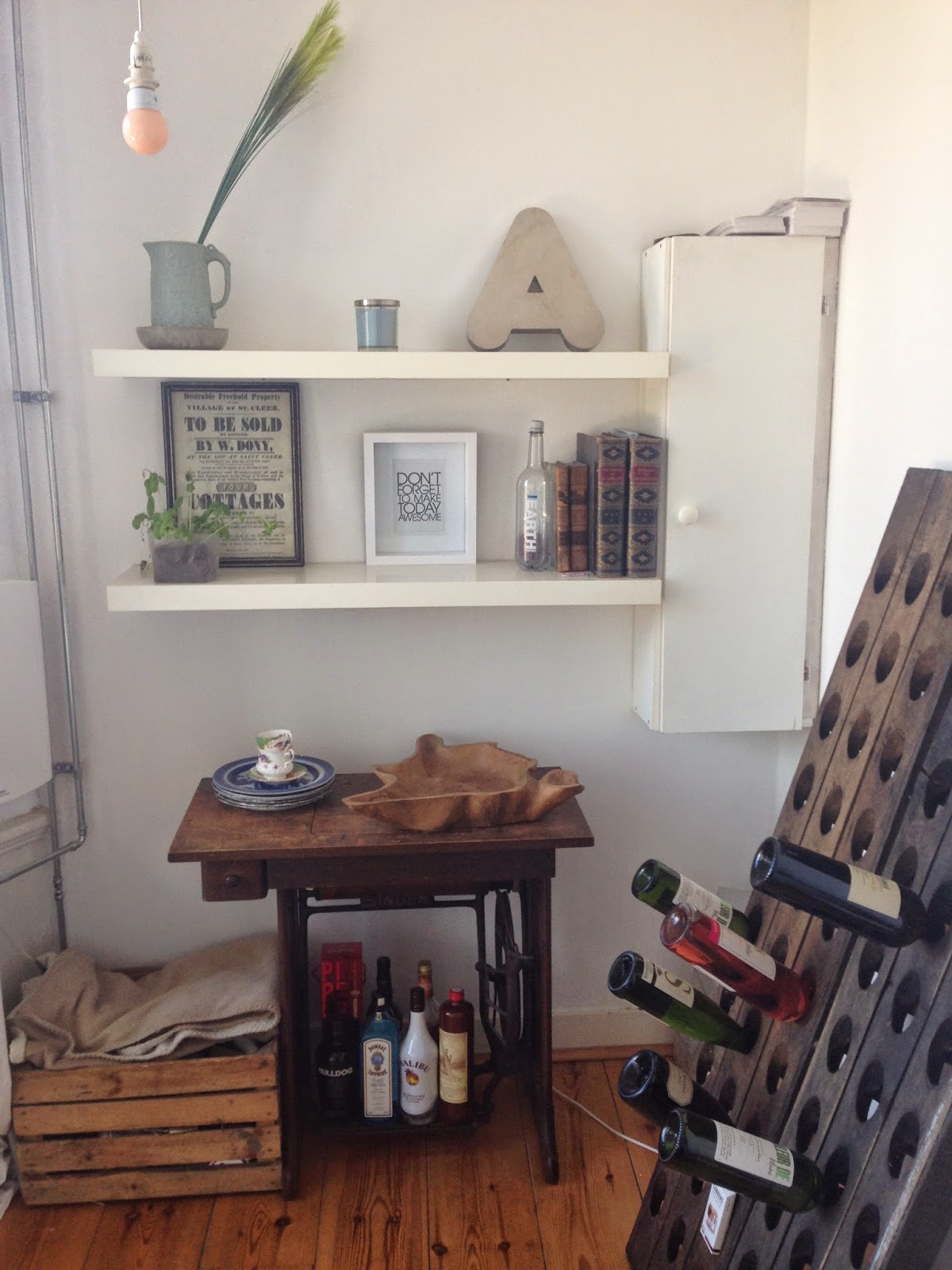 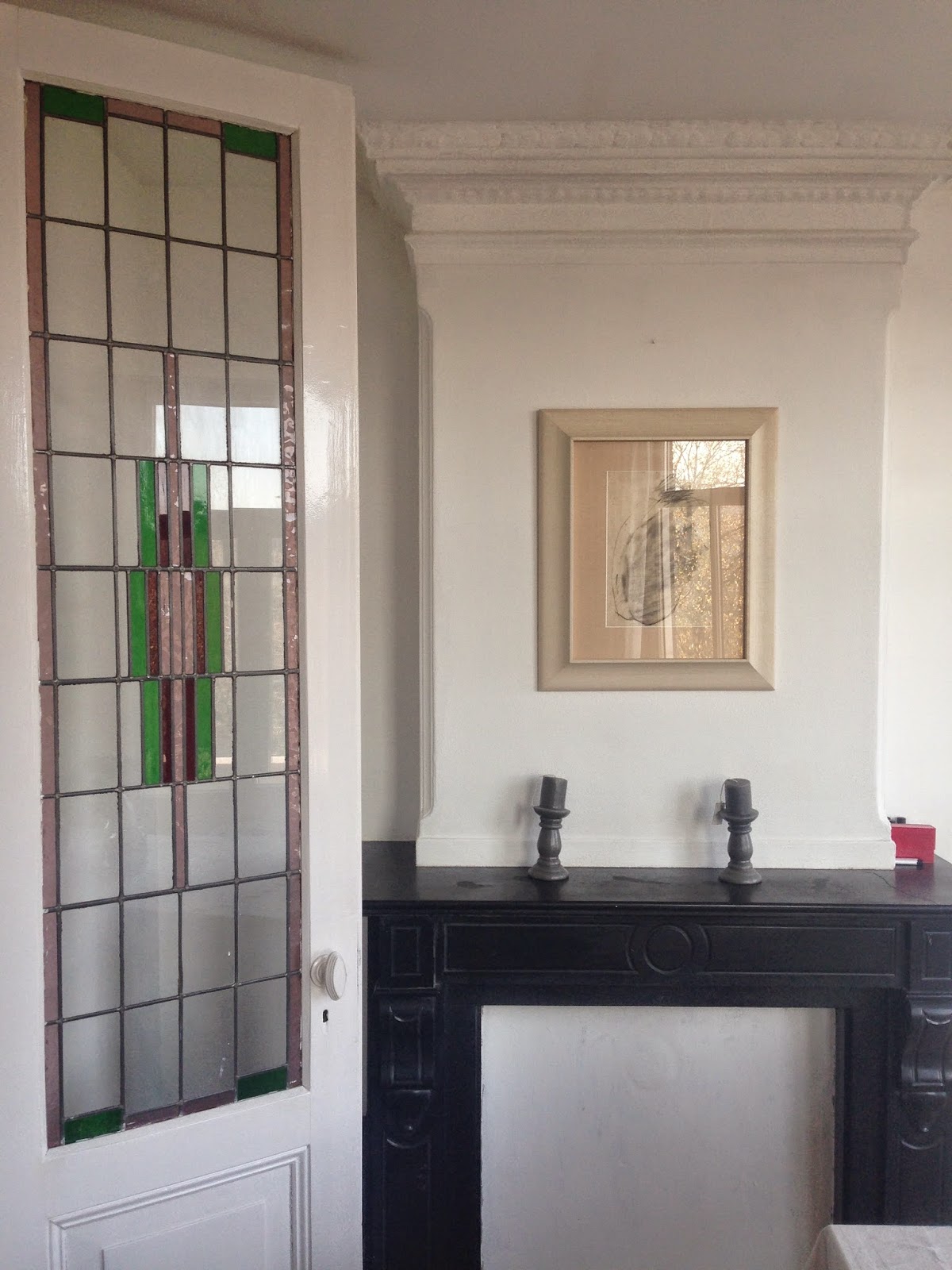 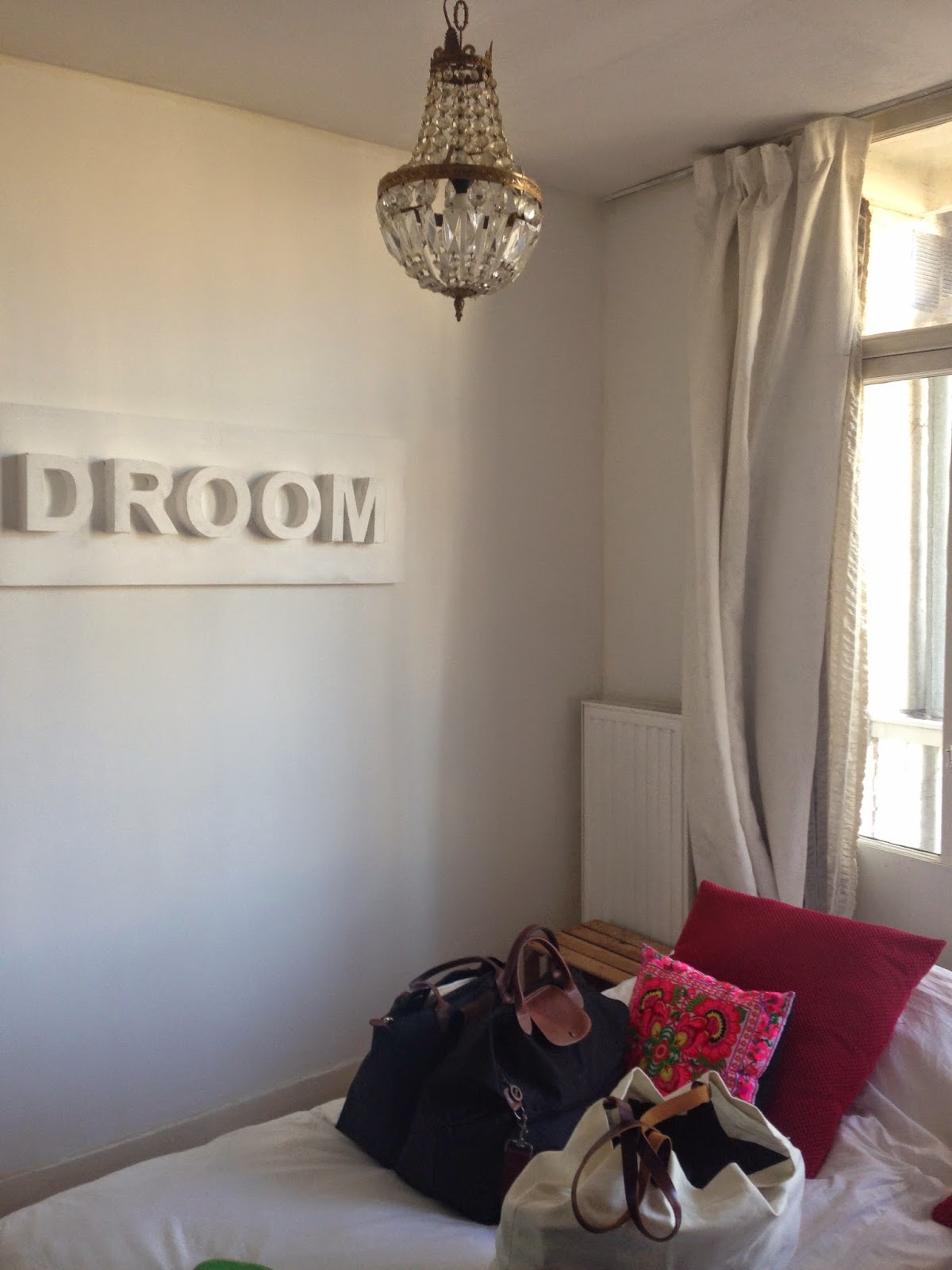 We claimed rooms/beds and then set off to explore the city a bit. The weather was chilly, but not too cold, and we wandered in and out of side streets until our feet were sore and we needed a rest. De Drie Fleschjes was there to catch our fall — with some Grolsch, an amazing dark lager that we promptly fell in love with. It was getting to be evening, so we strolled for a bit more under the Christmas-light-decorated streets and then found a cozy pub for dinner. I had the most delicious schnitzel — so delicious I didn’t get a picture…

And then, with full stomachs, we headed out to the Red Light District to see what all the hype was about. Oh. My. Lanta. I won’t lie, I was a bit shocked at first. I am a feminist and I was stunned at the idea that these women were selling sex so ostentatiously. We stumbled upon the area through a side street, where we were suddenly surrounded by scantily-clad women behind windows on both sides. It was uncomfortable, yes. But mostly, I found myself intrigued. I wanted to ask them so many questions. And I wasn’t the only one; we soon found a spot in a central bar and sat around discussing the whole ordeal over some steins of Heineken. 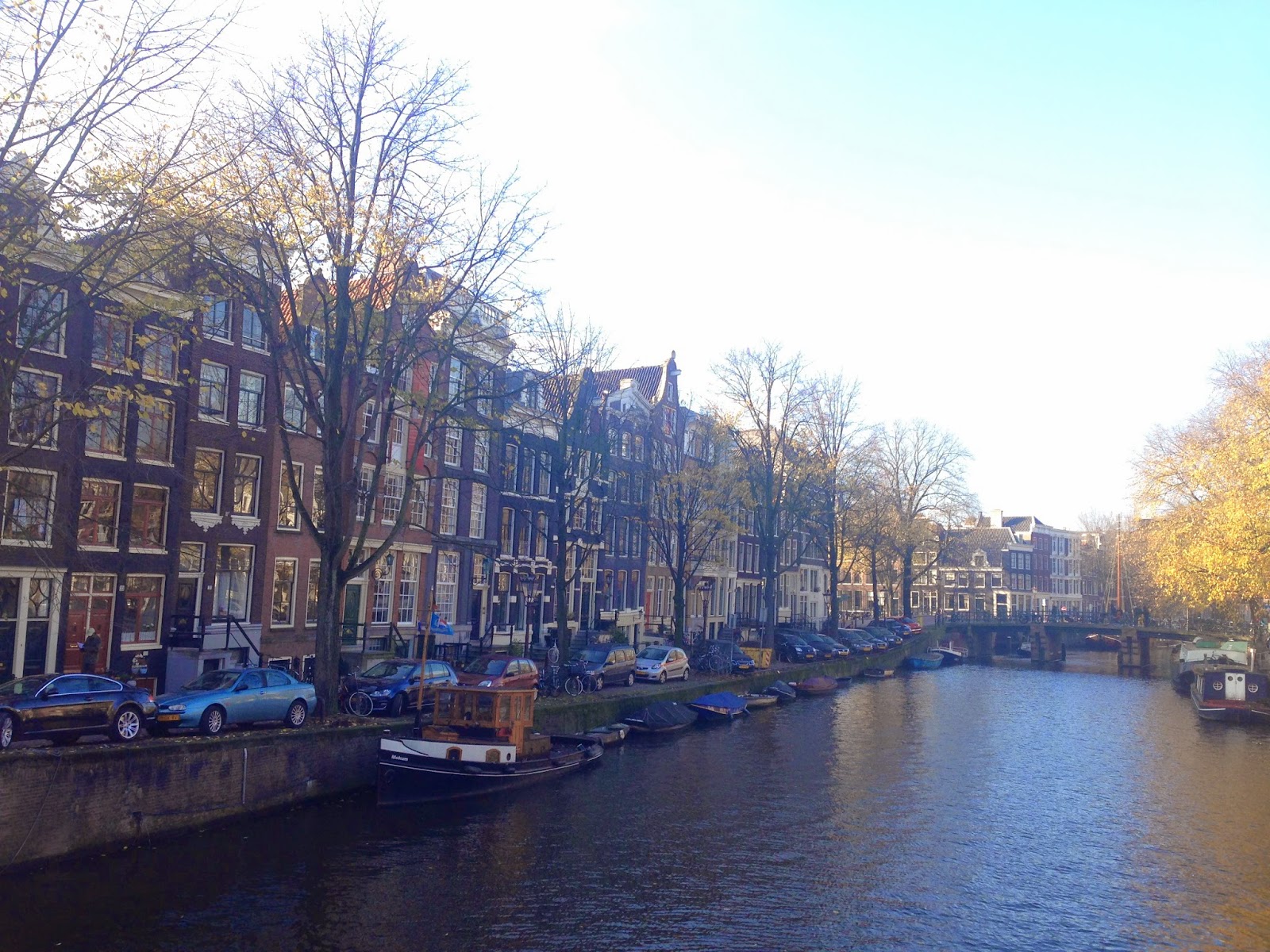 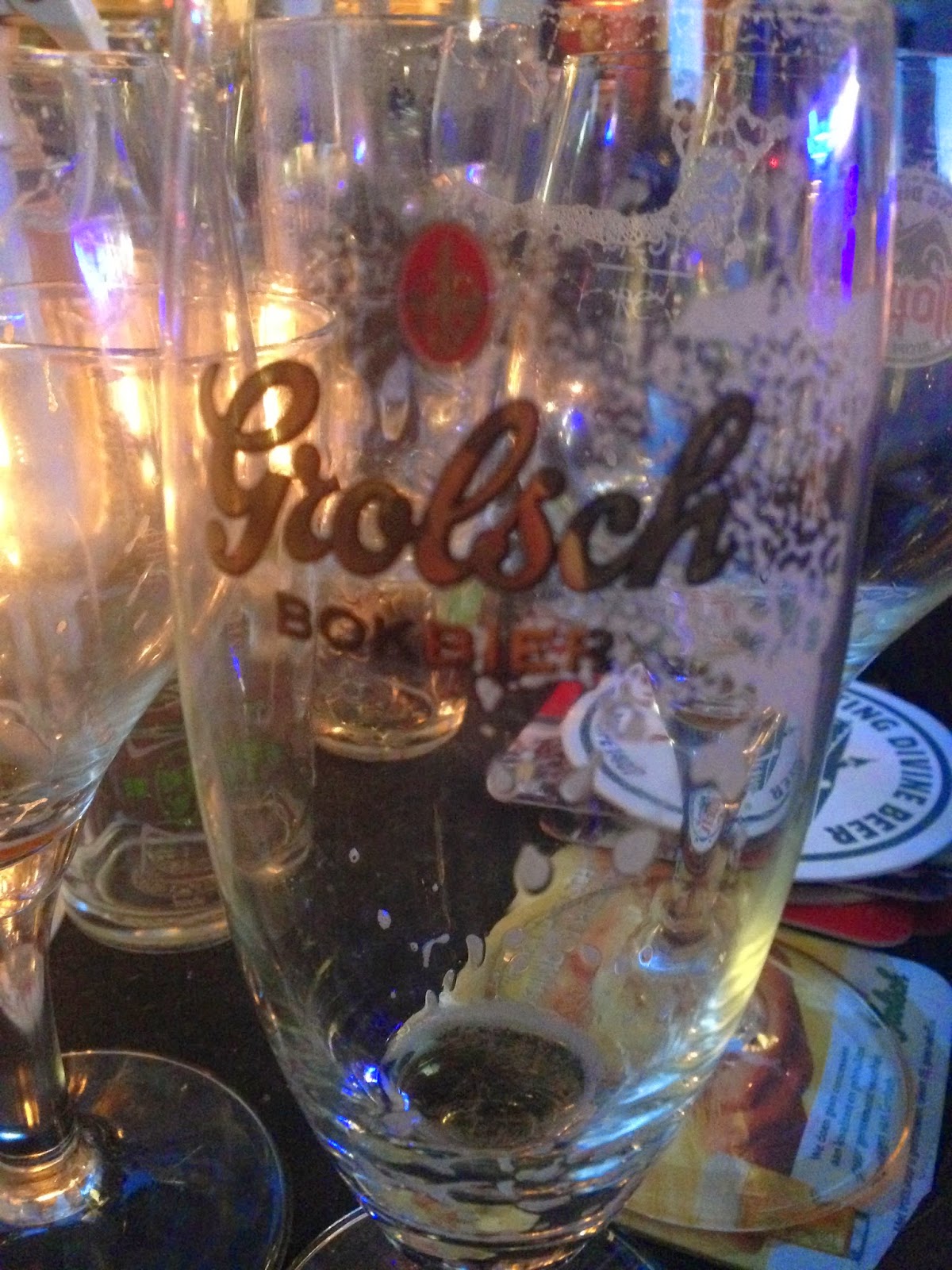 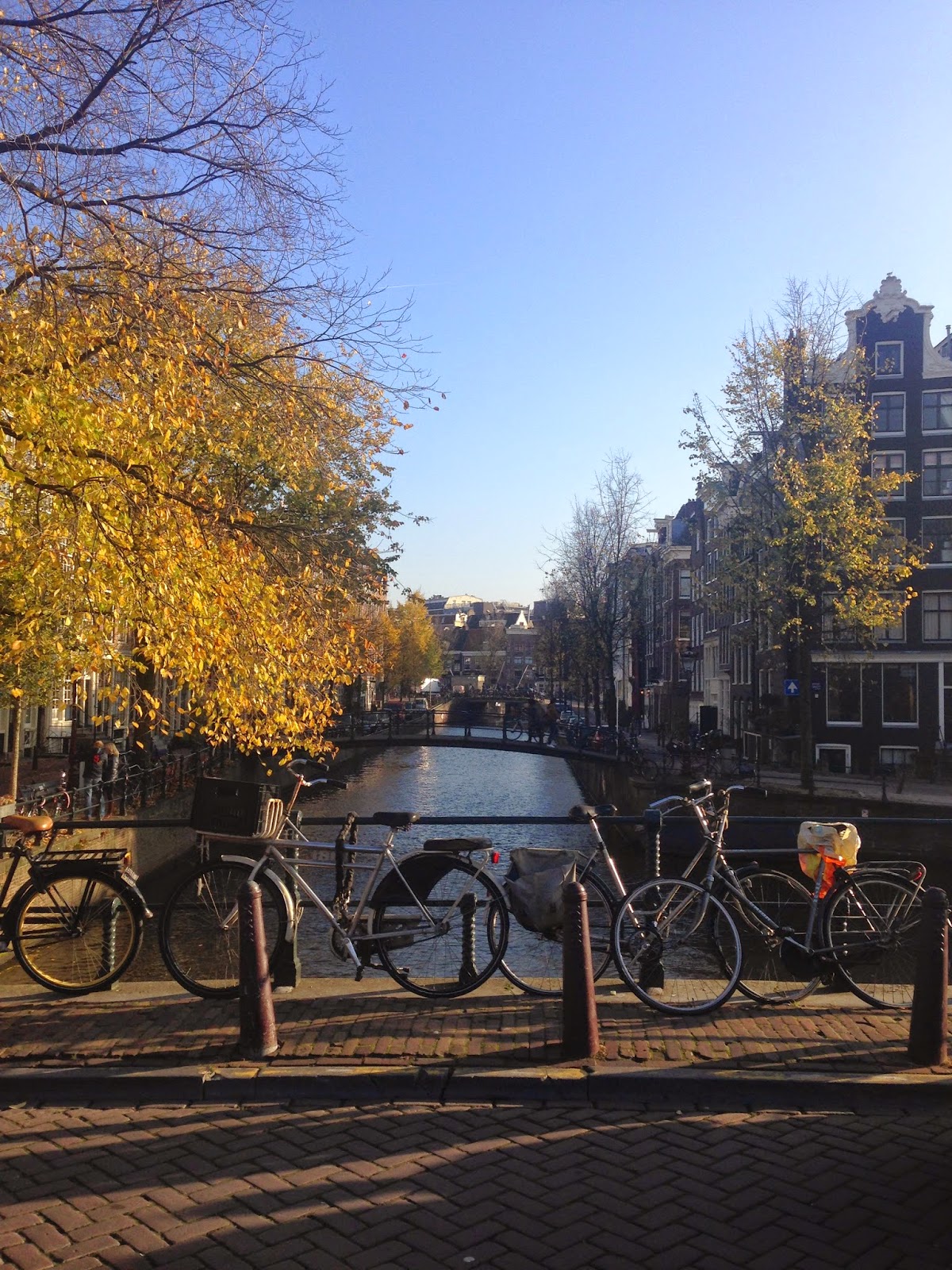 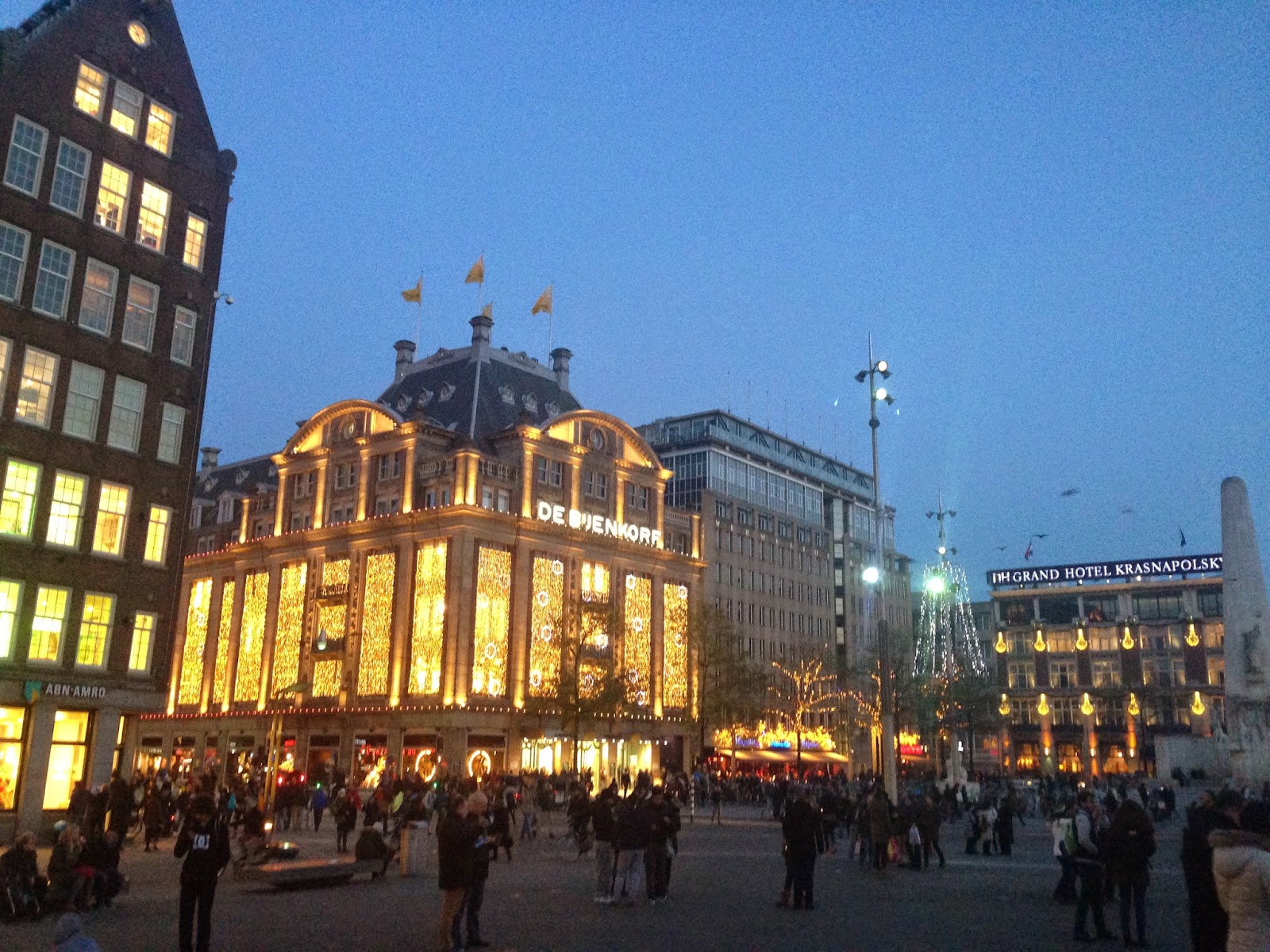 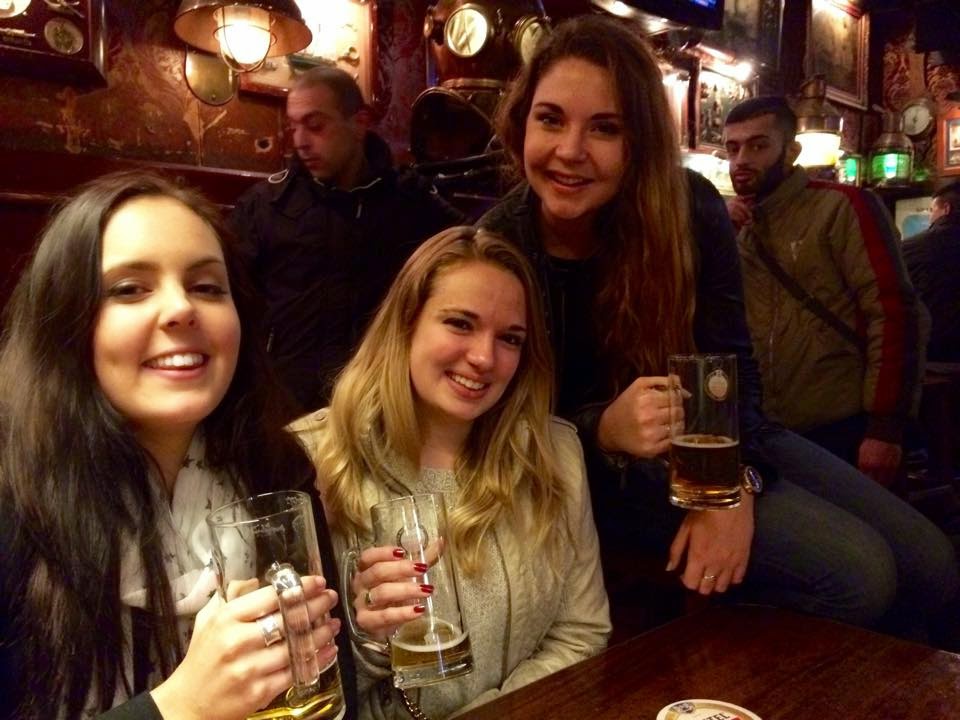 The next morning we started our long day of tourism with a great breakfast from G’s Really Nice Place — yes, that is it’s actual name. So great, in fact, that you’ll soon be reading a Foodie Review for it. Keep your eyes peeled!
Then we embarked on our tourist adventure: walking along the canals from the top to the bottom of the city, wondering at the Rijksmuseum, climbing up the Iamsterdam sign (it’s much tougher than it looks!), standing in line for Van Gogh and then marveling at the maze of the late painter’s works. Phew. A lot of walking and seeing later, we trudged home for a much-needed nap. 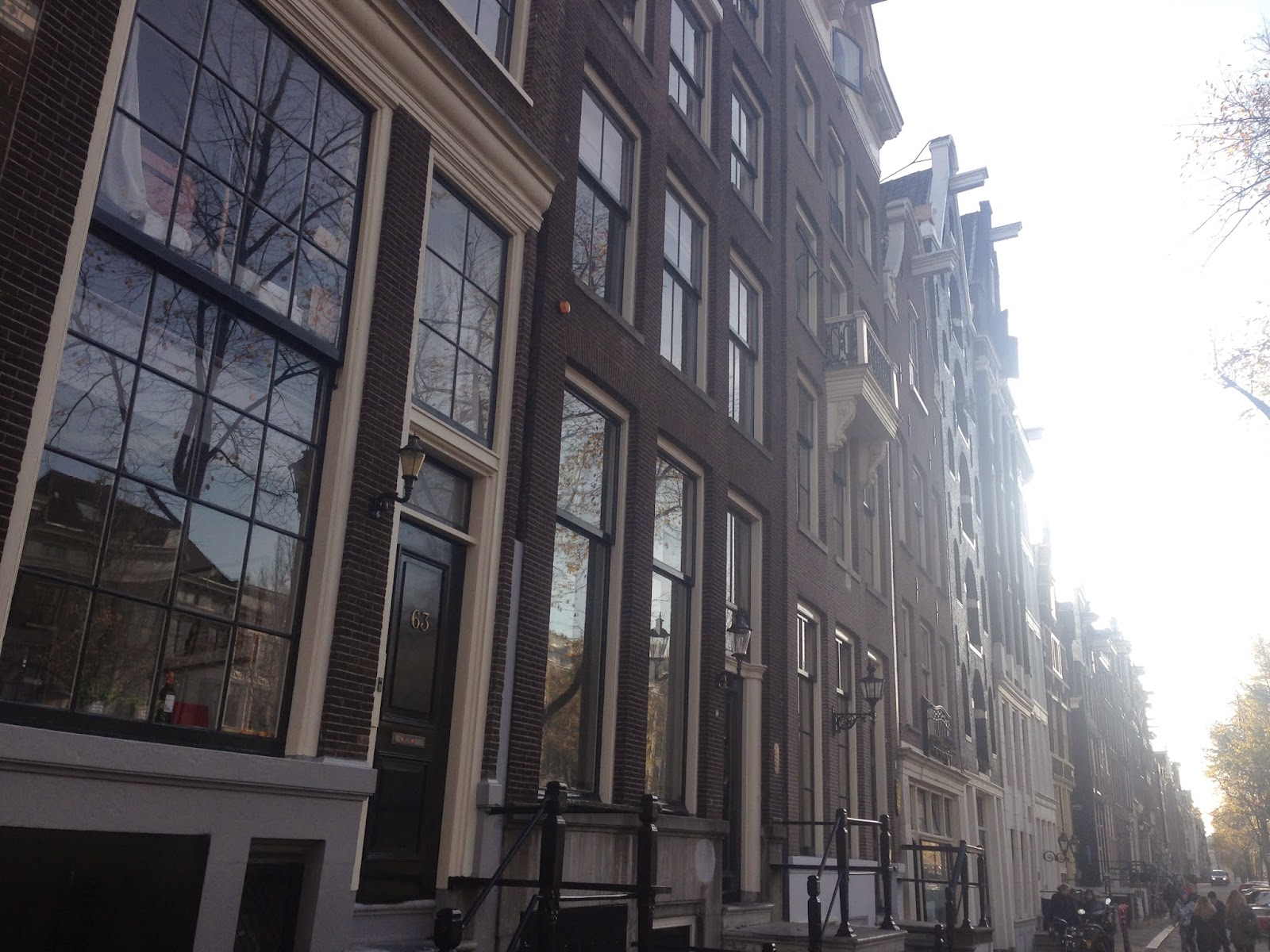 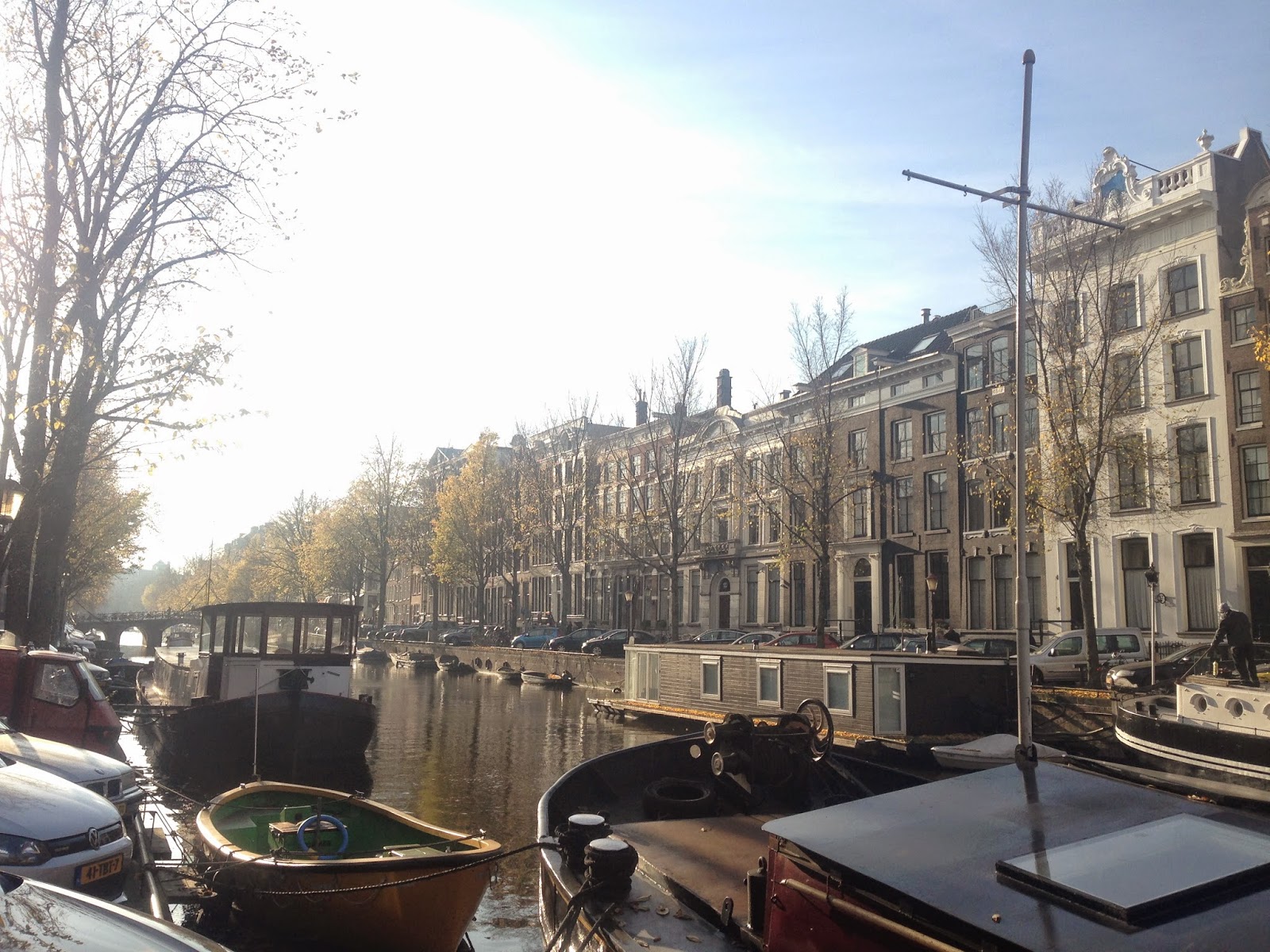 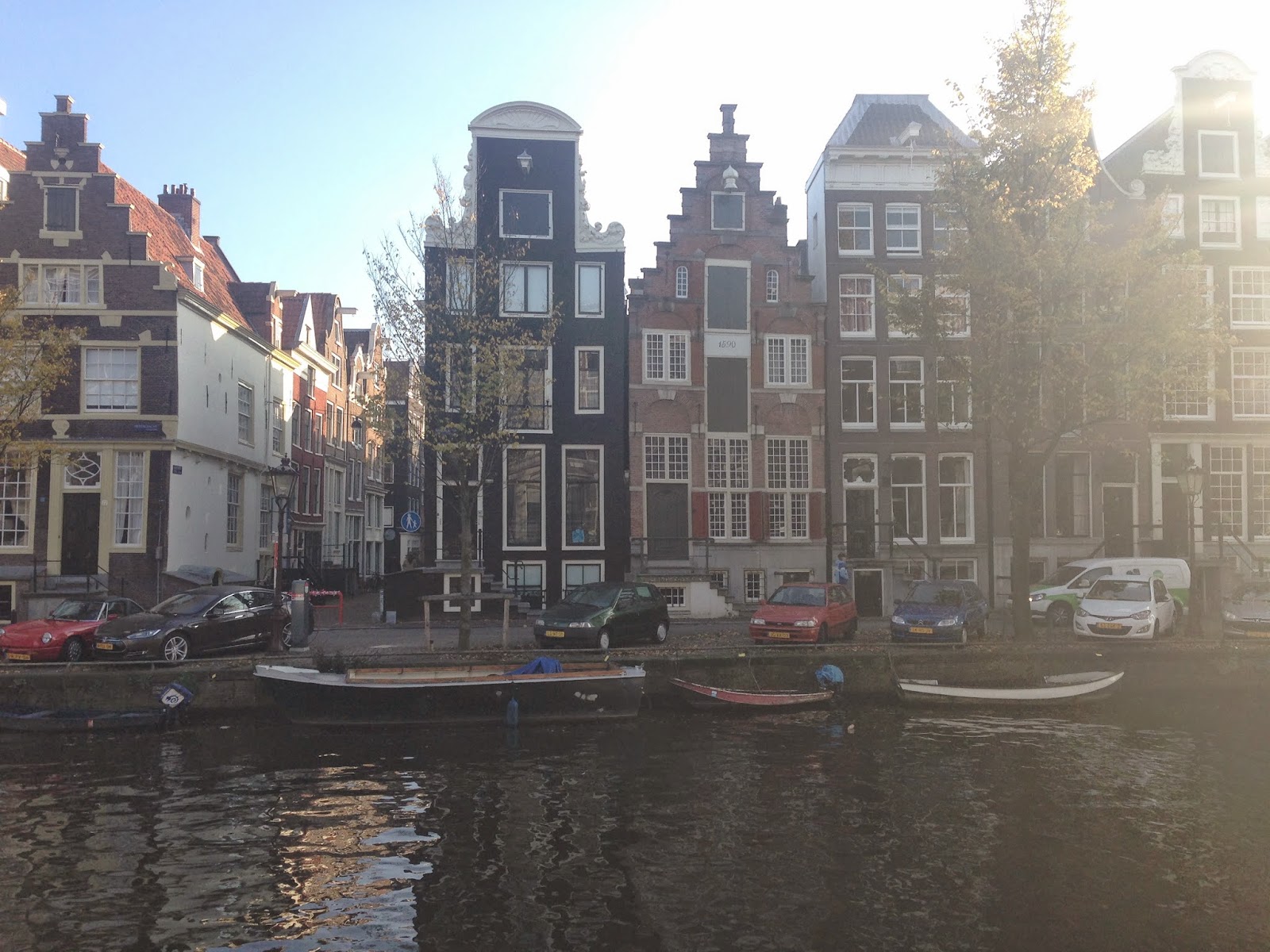 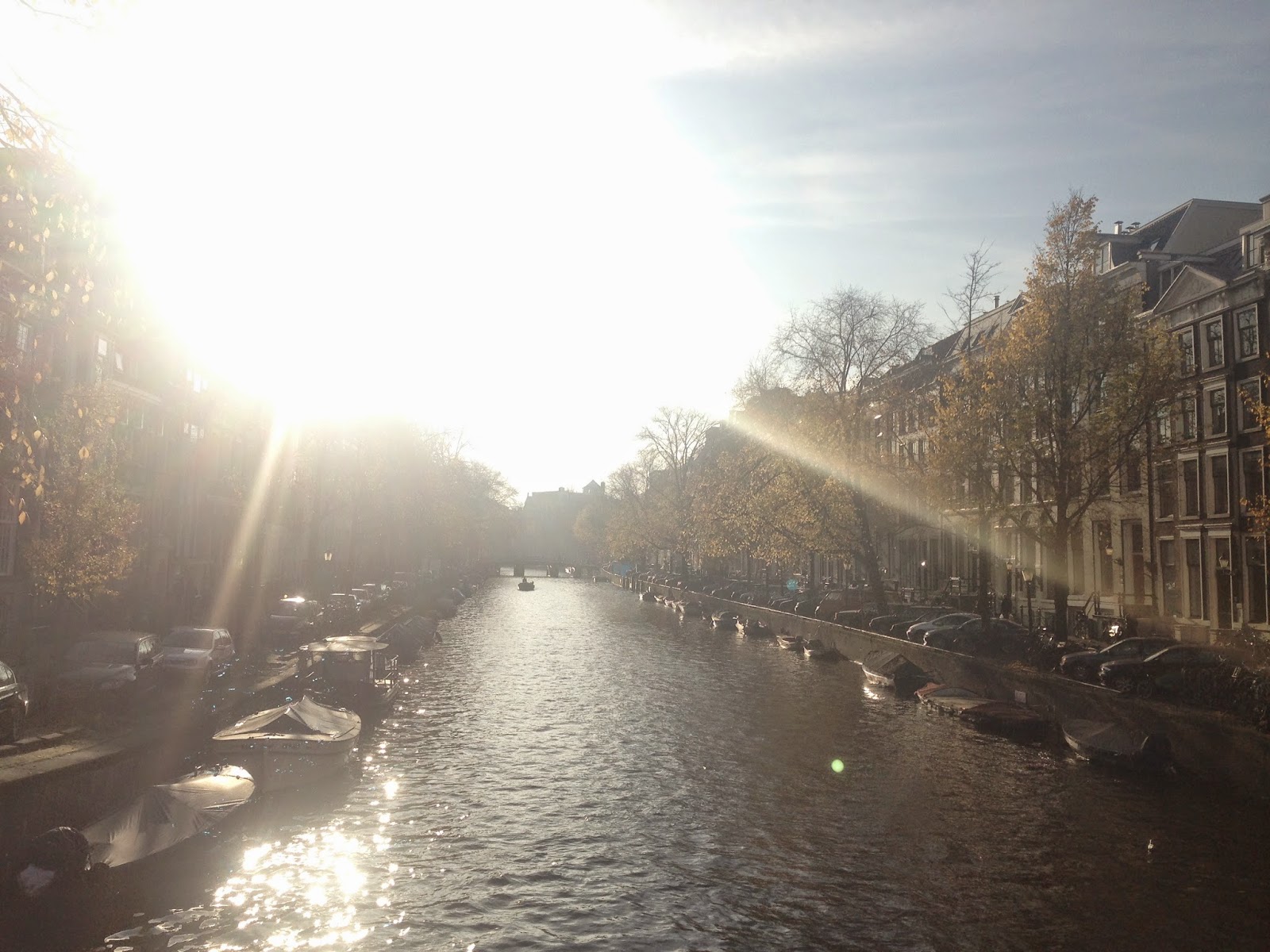 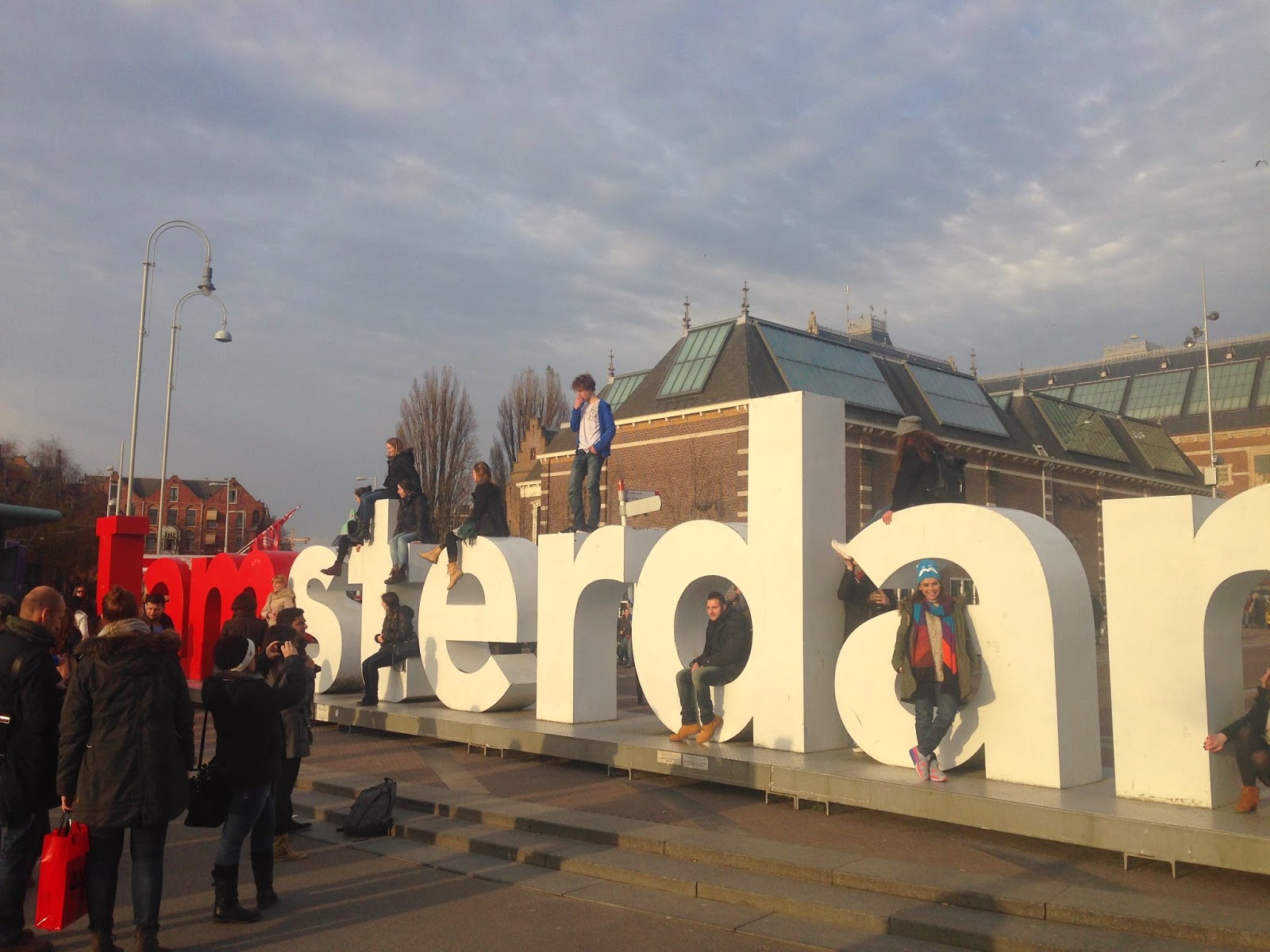 Since we had an early train to catch, we decided to stay in the area (upper Jordaan) for the evening. We grabbed a nice dinner at a sadly unknown restaurant — Dutch names just don’t stick in my memory very well. And then topped it off with a slice of the best apple pie in the Netherlands at Winkel 43. Seriously, it changed my life.

I was honestly so pleasantly surprised by Amsterdam. Maybe it’s because I didn’t expect much, but the architecture was stunning, the food was to-die for, the strolls along the canal were absolutely magical and the people were some of the friendliest I’ve encountered. I had been told repeatedly that I shouldn’t spend more than a couple of days in this city, but I wholeheartedly disagree. I wish I would have given myself a few more days to explore the city, mostly because it is so large and there is just so much to see! 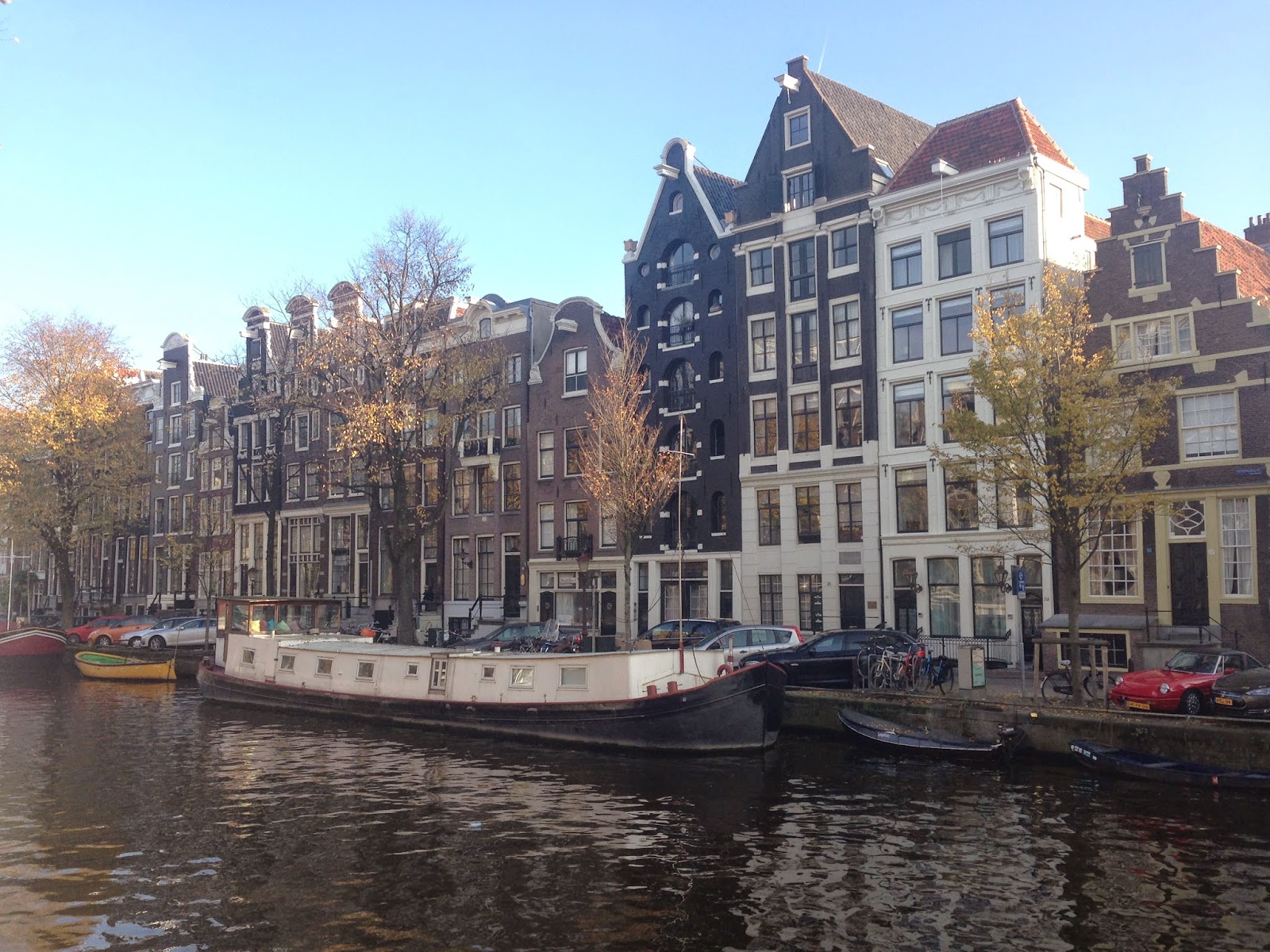 Tips for Traveling to Amsterdam: on falling in love with paris